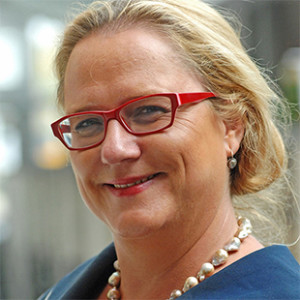 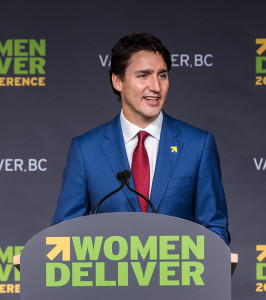 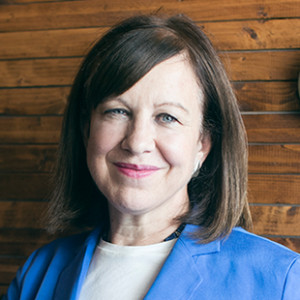 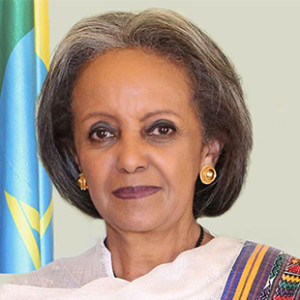 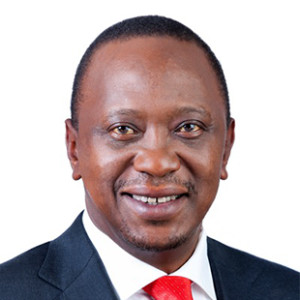 President Uhuru Kenyatta, Kenya’s fourth, was sworn in for his second term and final term on 28 November 2017, following that year’s second presidential election.

Born on 26th October 1961, he is the first son of Mzee Jomo Kenyatta, Kenya’s founding father and first President. Uhuru was educated at St Mary’s in Nairobi and Amherst in Massachusetts, taking a degree in Political Science and Economics from the latter in 1985.

He is married to Margaret Kenyatta, Kenya’s First Lady. Her Beyond Zero campaign, which raises funds and awareness for maternal and child health initiatives in Kenya, has attracted global attention. They have three children: Jomo, Ngina and Muhoho Kenyatta.

After Amherst, Kenyatta came home and turned his hand to entrepreneurship. He ran his own business, which exported produce, while playing roles in other, established, firms.

He went into politics in 1997, entering Parliament as a nominated member in 1999, and Cabinet as Minister for local government in October 2001.

In 2002, as KANU, then the ruling party, prepared for that year’s general election, he was elected one of its four national vice-chairs. Later that year, Kenyatta emerged as KANU’s candidate in the December 2002 presidential election, but lost to the opposition’s Mwai Kibaki, though he was elected MP for his native Gatundu South. He entered Parliament, and served as Leader of the Opposition.

In 2007, he backed President Kibaki’s bid for a second term, and returned to Cabinet in January 2008, after Kibaki won. He would go on to serve as Minister for Finance and Deputy Prime Minister until 2012, before he led the Jubilee alliance to victory in the general election the following year.

Since he took office in 2013, President Kenyatta has pursued a number of policy initiatives. The Big Four, President Kenyatta’s administration’s priority since 2017, has emphasised universal healthcare, housing, industrialization, and agriculture.

Infrastructure has been a second central theme of the presidency. The Northern Corridor, connecting Mombasa with Kampala, Kigali, Bujumbura, and the eastern Democratic Republic of Congo, has been revitalised. The inauguration of LAPSSET — under which Kenya is forging partnerships with investors to build a highway, an oil pipeline, a railway line and a seaport in Lamu, connecting South Sudan and Ethiopia — is a measure of the administration’s ambition. Yet another key infrastructure venture is the Standard Gauge Railway, which reached Nairobi in 2017.

On the continent, President Kenyatta’s administration has emerged as a key proponent of the Pan-African agenda, in recognition of which he was voted chair of the Africa Peer Review Mechanism (APRM). He has also led regional peace and security initiatives, with a special focus on the situation in the Horn of Africa. 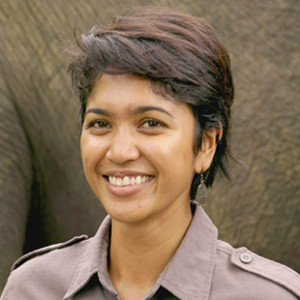 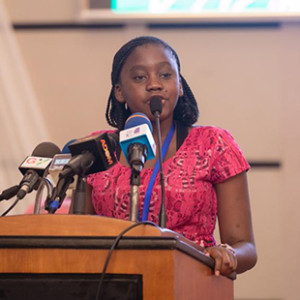